The processing of Saudi Arabia Visa via the embassy in London has restarted and we are able to provide visa processing for Business and Commercial visas for UK nationals and applicants living in the UK and document legalisations for KSA. We are running a limited service thereforewe are requesting for all enquiries to be sent to us via email to support@saudiarabiavisa.co.uk instead of calling, where a visa consultant shall be able to quickly review your request. Our phone lines are currently not available. Please note that for other Saudi Government or Embassy queries, please contact the Saudi Embassy in London on 0207 917 3000. For Online Saudi Visa queries please contact +966920000890 or go to Visitsaudi.com 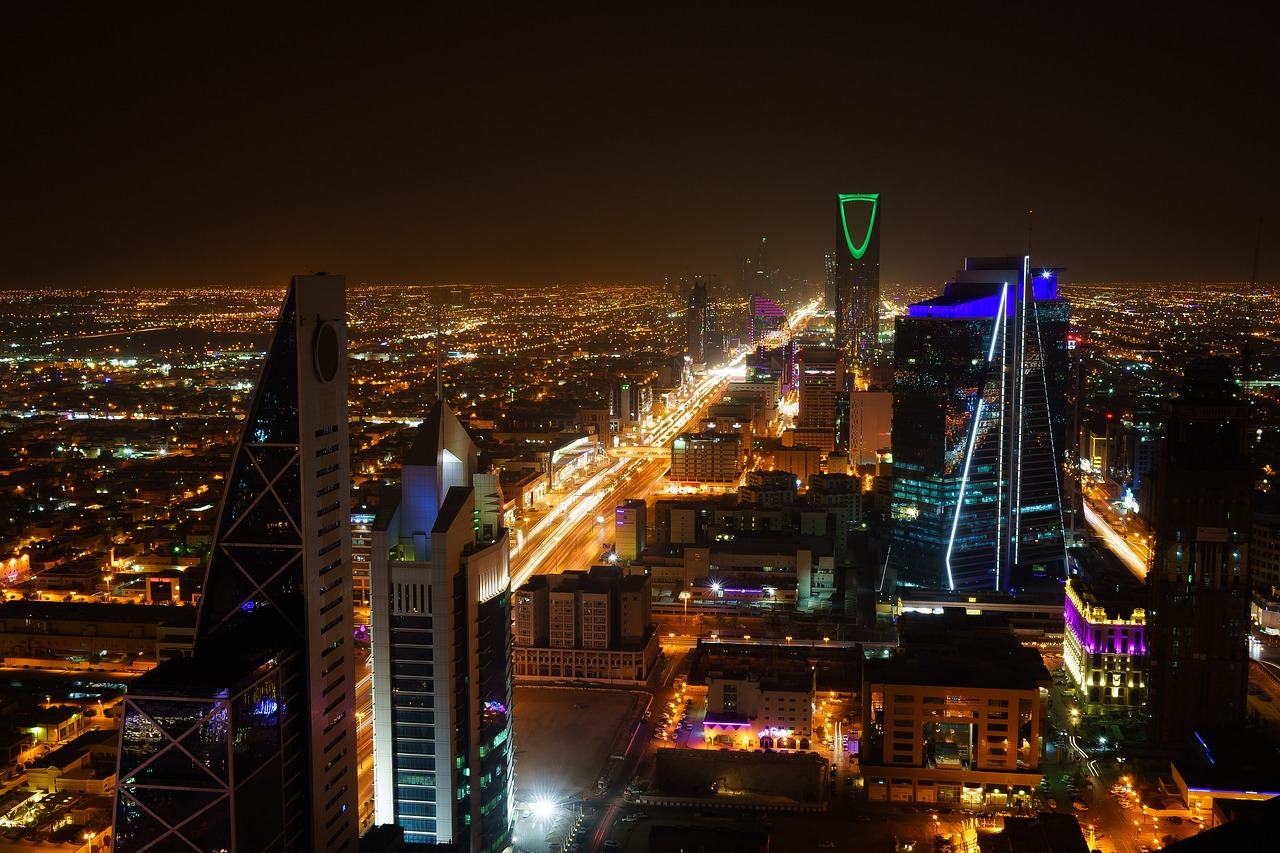 According to a press release on PR Newswire, Saudi Arabia aims to attract 100 million domestic and international visitors a year by 2030. The kingdom hopes that tourism will contribute 10% of the GDP by 2030, compared to the 3% contribution in 2019. For this, the country has opened its borders for the first time for general tourists.

On September 27, 2019, Saudi Arabia launched a new visa. Until now, visas were only issued for business purposes, visiting family or for religious pilgrimage. The new multiple-entry visa allows visitors to explore the country for up to 90 days within a one-year period.

With the new electronic visa, you can visit Ad-Diriyah, which houses a UNESCO World Heritage site, the historic city of Jeddah, or the countless modern architectural wonders of Saudi Arabia. As part of the initiative to attract tourists, Crown Prince Mohammed bin Salman has even decided to open the first movie theatre of the kingdom, while lifting the ban on women driving.

But, the rules of Saudi Arabia are still tricky. The kingdom has traditionally been very conservative, and it is best for tourist to learn about the acceptable and unacceptable behaviours before visiting Saudi Arabia. This will ensure a completely hassle-free travel experience.

Saudi Arabia is a Muslim country that strictly follows Islamic laws. Previously, the responsibility of enforcing religious laws, such as the ban on alcohol, music, etc., was entrusted to the kingdom’s anti-vice squads, known as the mutawa. But, now the job of monitoring such violations lies with the Saudi police force.

The legal system in Saudi Arabia also works differently from that in European and American nations. Here, suspects can be held without any charges. Quick access to legal representation is also not always provided. Witnesses as well as victims of crimes have been detained over the years by Saudi authorities. It is, therefore, best to stay on the right side of the law.

Publicly criticising the royal family, the king or the government of Saudi Arabia is not accepted and could attract the attention of the Saudi police or the mutawa. This also holds true for criticism on social media.

Foreign nationals who are found in breach of these lese majeste laws may not be treated in the same way as the locals would. The sentence could include corporal punishment (public flogging), deportation, time in prison, or all of these.

Since the flag of Saudi Arabia contains the Islamic declaration of faith, its criticism is also considered an insult. Its desecration or any other insulting use can result in serious punishment.

Alcohol is prohibited and restricted throughout the country. However, things are a bit more lenient within the residential complexes of expats. If anyone is found distilling or smuggling alcohol in large quantities, they will be prosecuted by the Saudi authorities. Those who are found breaking the ban on alcohol could face deportation, a hundred of lashes, fine or imprisonment. You could also face arrest if you are deemed too drunk on the flight to Saudi Arabia.

Since consumption of pork is strictly prohibited in Islam, consumption and import of pork is forbidden in the kingdom. Anyone trying to bring pork products into the country will be detained by the authorities and the products confiscated.

The use, trafficking or smuggling of drugs is illegal in Saudi Arabia. Anyone found involved in such activities can face severe punishment, including the death penalty.

Portable media devices have also been seized by authorities on a number of occasions to check for pornographic material. In case your device is deemed to have anything illegal by the authorities, you could lose it as well. This holds true for printed material as well.

Taking photos is a sensitive topic in Saudi Arabia. If you get a feeling that you should not be taking a photo of something, it is best not to. Avoid clicking pictures of government establishments, such as ministry buildings, airports and military facilities. Also do not take pictures of locals, especially women.

Rules for Women in Saudi Arabia

Although as part of the Vision 2030 initiative, the laws have been relatively relaxed, women are still expected to dress modestly in public. This means that women should either wear an abaya (a long and loose robe, usually black in colour) or a hijab. While foreign tourists are allowed not to wear such clothing, they still need to ensure that their shoulders and knees are covered at all times in public. It is also advisable to be aware of gender segregated areas, and not spend too much time there. In addition, avoid trying on clothes when shopping. Women are not allowed to disrobe in public, and that includes dressing rooms in a store.

LGBTQ relationships and marriage are completely illegal in Saudi Arabia. In fact, same sex relationships are punishable by jail, public flogging and can even lead to the death penalty. Extra caution must be taken by LGBTQ travellers when visiting Saudi Arabia.

Saudi Arabia has finally opened its doors for general tourists. However, it is still up to the tourists to familiarise themselves with the accepted etiquette of any nation they visit. In case you are unsure of the dos and don’ts of Saudi Arabia, it is best to consult an experienced agency, like Rapid Visa. We will ensure that you have a completely smooth and hassle-free experience of obtaining a visa and travelling to the nation.

STILL NOT SURE WHAT TO DO?
Request A Call Back
Click Here
Email Us:
help@saudiarabiavisa.co.uk
Download Application
Pack
Call Us On
02070961985
up
X